This is it. Our house. Our home. Soon to be the sa

What a weekend! After three fantastic try-out show

Happy birthday to me AND ‘Ons huis’, the Dutch

Tomorrow, Friday the 27th of January (my birthday!

This weekend I’m on the road again with these gu

Hi everyone, I haven’t even had time to write do

Sorry Dutch only! ❤️ But gotta love that trans

Yes! We're going on a tour with our brand new thea

Last gig in Australia… for the upcoming three mo

The months flew by! Another two weeks and I will b 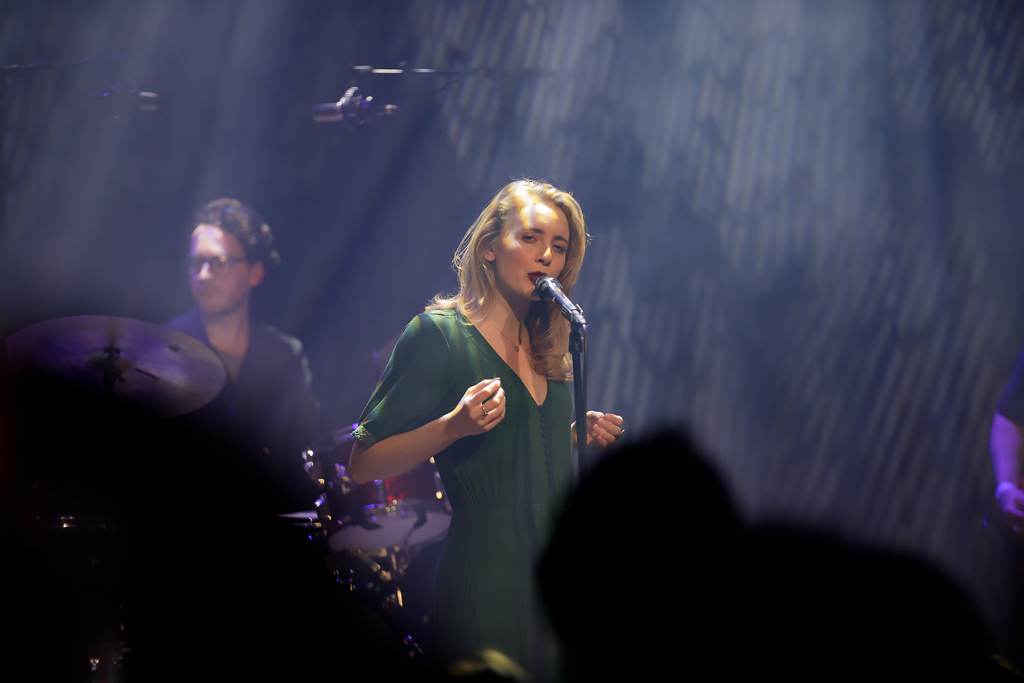 From that moment on, music was all around. After playing hundreds of shows, the essence remained: allowing the human soul to reach the surface the way only French torch songs can. With original songs from Brel, Piaf en Aznavour and her own catalogue.

Motivated to share her passion and unite cultures, Tess released her first EP Chansons pour non-francophones in 2017. In 2019 she enchanted a jam-packed Paradiso with her song ‘Mon Paris’. In 2020 she toured the country with her Moutons, selling out venues such as PAARD in The Hague and TivoliVredenburg in Utrecht. Leading up to the release of her debut album ‘Laissez-moi’ in July 2021, Tess’s songs received extensive airplay on multiple popular Dutch radio stations, such as NPO Radio 1, 2, 5 and the Belgian VRT 2. In 2022 she continued her tour through the Netherlands with internationally renowned trumpet player Michael Varekamp and The Legends, bringing their show ‘Swingin’ Paris’ to a broad audience. In 2023 they will share the stage again with their new show ‘Helden van Toen’ (Heroes of the past).

Whether she takes the stage with her band or solo under the name of Tess Merlot, an irresistible joie de vivre is a given while chansons in their purest form are sprinkled across the room. Sometimes it’s stripped down and pure, other times grotesque and bold. Whatever it takes to do them justice. And every time Tess allows the chansons to do their work, magic appears.

In short: Tess Merlot is the perfect addition to any room that doesn’t mind a little wine getting spilled.